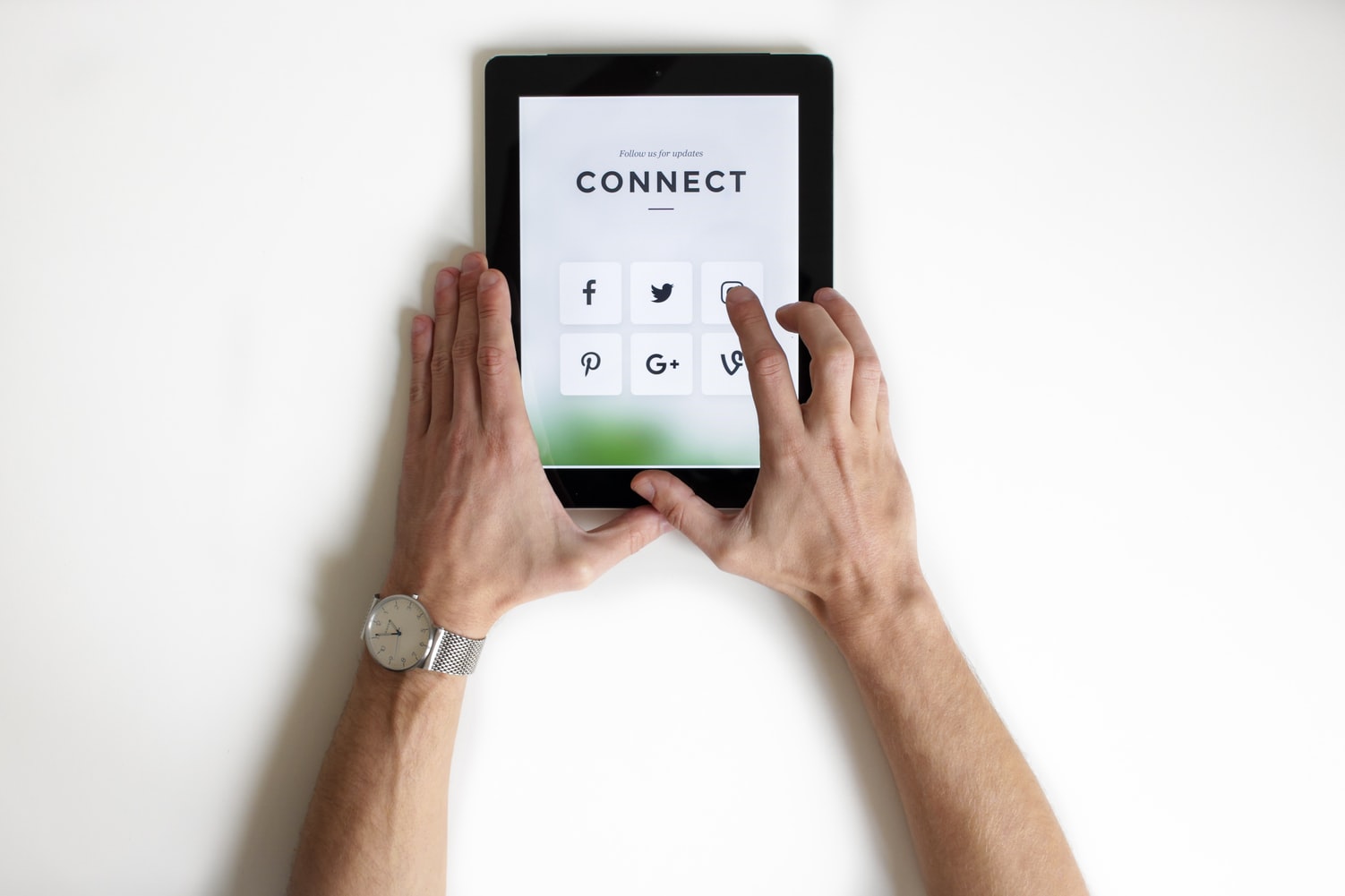 The Postgraduate School ZRC SAZU had their Facebook Page taken down after the apparent use of forbidden words in one of their events. Within minutes of the post, Facebook deleted their Facebook page, along with the personal profiles of every page admin.

By the best estimate, this was an automated process initiated by a Facebook algorithm.

Active social media users may have noticed the recent uptick in people using clever ways of disguising keywords in their posts. Such tactics are employed to avoid detection by the algorithms of Facebook and other platforms. A common method is using an asterisk in a word to obscure its meaning to the algorithm while retaining its meaning for the reader. (Examples: q*non, s*x, c*nspiracy, etc.). The poster is doing this because they believe that, based on the use of certain words, social media site algorithms will cause their profiles to be ranked lower in search results or worse.

The event in question announced the talk about Conspiracy theories. The description of the talk, titled “Reality as Conspiracy”, featured one word that is considered forbidden by Facebook’s algorithm.

Facebook did not provide any warning or explanation for the page removal but is confident that using the word “QAnon” is what caused the problem. Unfortunately for the Postgraduate School ZRC SAZU, Facebook has not provided any feedback nor any opportunity to have the Page reinstated so the exact reason for removal is not known with certainty. The Facebook’s algorithm in question appears to focus on keywords while not discriminating based on the content of the post itself. This puts posts about conspiracy theories on the same footing as posts which decry them.

Because of this the Postgraduate School ZRC SAZU has opened a Twitter account and is actively trying to find a way how to return to Facebook platform.