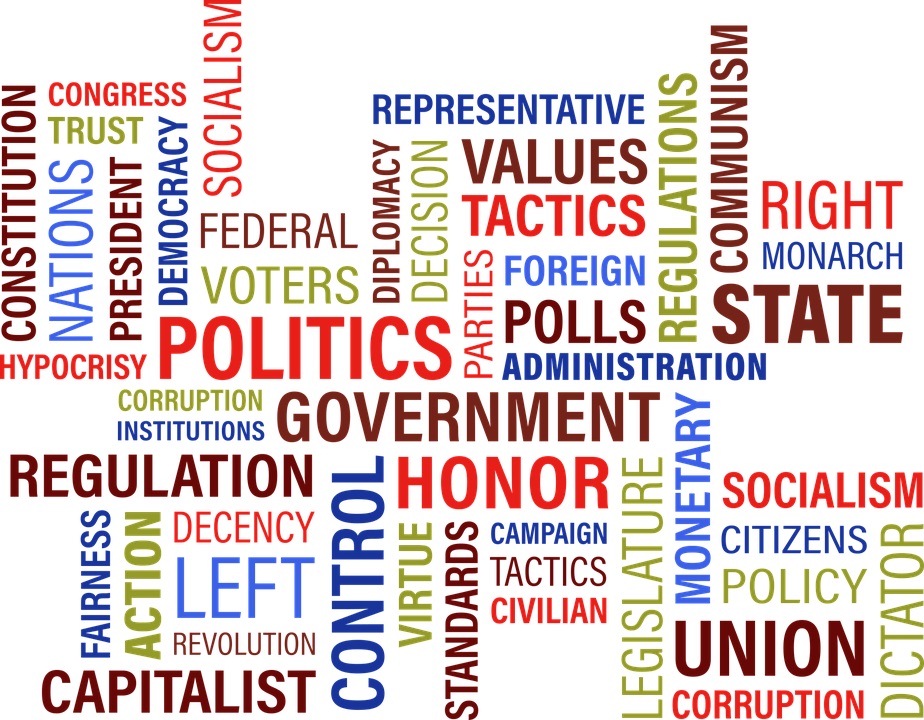 Are we still in need of diplomacy – or can politicians do it themselves, as the British Prime Minister David Lloyd George already claimed in 1919. According to the Lisbon Reform Treaty 2009 major competences in foreign policy decision-making has been transferred from the Council of Foreign Affairs to the Council of Heads of State and Government. Diplomats are seemingly marginalized. Both craft and art of diplomacy are substituted by position papers. Confrontation rather than dialogue determines diplomatic encounters. This guest-lecture is an assessment of what has happened to diplomacy over the past century and where this discipline is to be positioned in today’s international relation.

A lecture in English language will be on Wednesday, 8th of January 2020 at 11. a. m. at Prešernova dvorana SAZU, Novi trg 4, Ljubljana.

Karin Kneissl served as Minister of Foreign Affairs of Austria 2017/2019. She studied law and Arabic at the University of Vienna 1983-1987, was granted a scholarship for the Hebrew University of Jerusalem 1988, where she accomplished her thesis research, later on studied in Amman and on a grant basis at GU Washington, DC. She is a graduate of ENA Paris. Dr. Kneissl joined the Austrian Ministry for Foreign Affairs in 1990, served in Paris and Madrid, as well as in the Legal office. She quitted the diplomatic service in october 1998 and turned into a freelance analyst. She has authored several books on energy, geopolitics and the Middle East. In addition to her lectures (Vienna National Defence College, Frankfurt EBS, Beirut, Tehran etc) Karin keeps a tiny farm southeast of Vienna, where she lives and works.