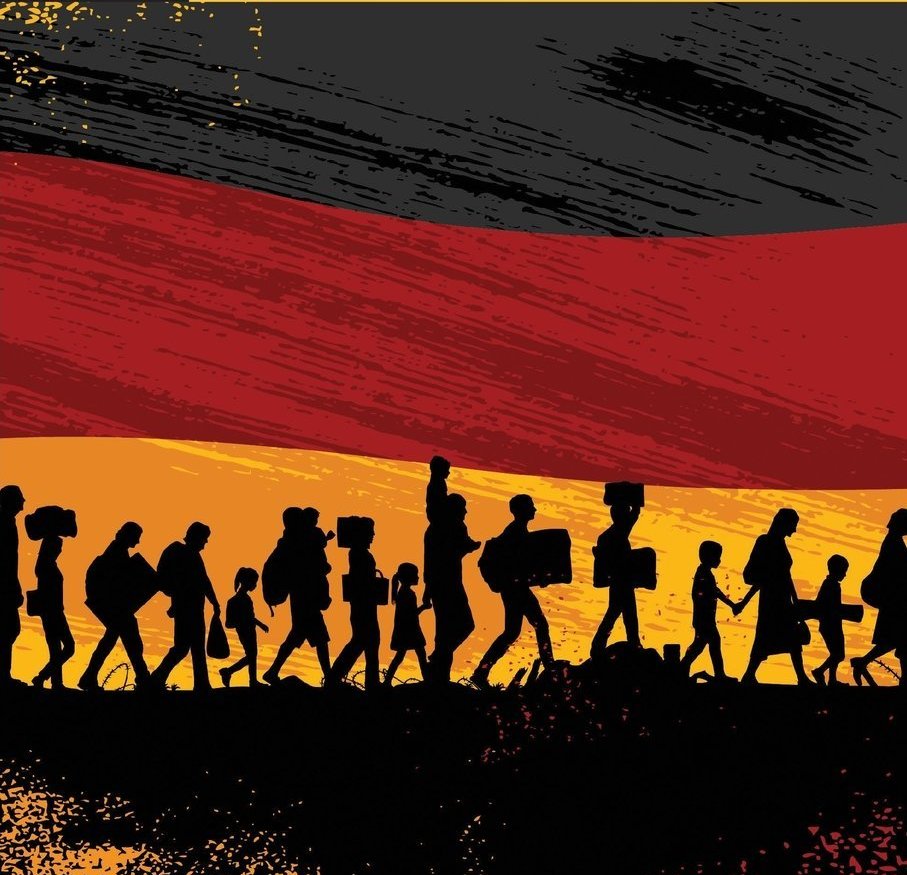 Europe’s political crisis is a crisis of memory. The cosmopolitan memories of the second modernity, tied to an optimistic interpretation of lessons learned from World War II and the Holocaust, are rapidly losing their hold on the popular imagination. Cosmopolitan memory is pushed aside by traditional nationalistic memories on the one hand, and new prefigurative memories of future climate catastrophes, on the other hand. Both competitors owe their meteoric ascent to the digitization of memory across in the West. The migration crisis of 2015/16 and the European election of 2019 offer excellent opportunities to study the competition between different memory regimes on the ground in Germany, the former heartland of cosmopolitan memory, and speculate about the future of European memory cultures.

Wulf Kansteiner is professor of history at Aarhus University, Denmark. He has published in the fields of media history, memory studies, historical theory, and Holocaust studies. He is the author of Probing the Ethics of Holocaust Culture (2016), In Pursuit of German Memory: History, Television, and Politics after Auschwitz (2006), Historical Representation and Historical Truth (2009), and coeditor of The Politics of Memory in Postwar Europe (2006). He is also co-editor of the journal Memory Studies. Wulf Kansteiner is Memory Studies Association, member of the advisory board and member of the executive committee co-editor and co-founder of the Sage-Journal Memory Studies.