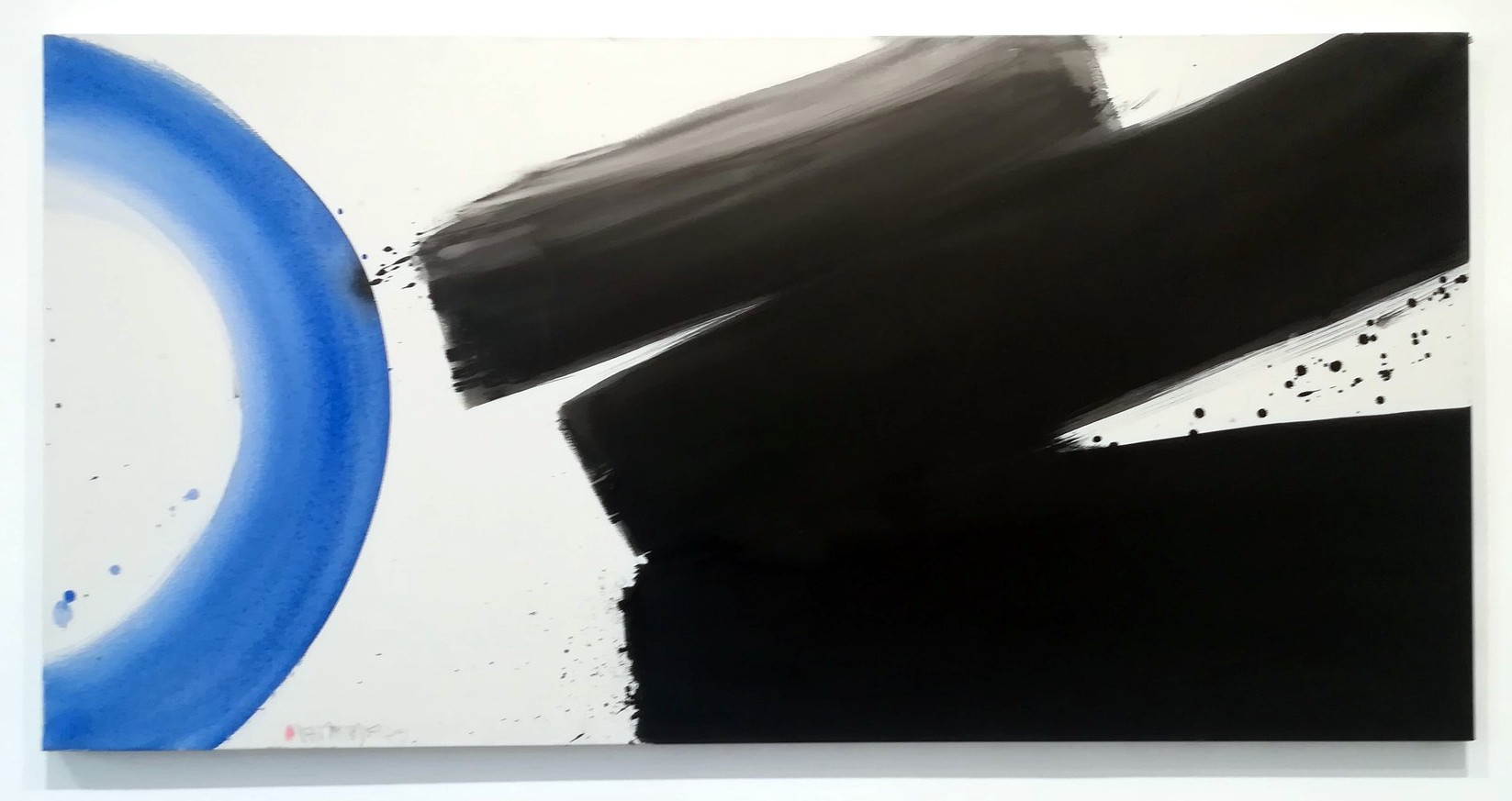 The Postgraduate School ZRC SAZU (the ‘Literature in Context’ module) invites you to a guest lecture by Jan Nederveen Pieterse titled:

The lecture will be held in the English language on Thursday, 6 October 2022, at 3pm at Mala dvorana ZRC SAZU, Novi trg 4 (2nd floor) in Ljubljana.

Differences between 1990 and 2020 – geopolitical, geoeconomic and cultural – are staggering. How do leading themes of 1990s social science – such as globalization, convergence, modernity, nationalism – fare thirty years later? How was ‘culture’ embedded in 1990s political economy and what are interactions nowadays? This talk revisits the paper ‘Global Culture, 1990, 2020’ (Theory, Culture & Society 37.7–8 [2020]), a wide angle of a kind that snapshot assessments lack. Let’s add these questions: How do the differences between hegemonic ascent during the 1990s and hegemonic decline since 2008 work out? If we factor in 2022, does expansive authoritarianism make a comeback, or is this just a blip? How do 1990s ‘culture wars’ compare with the 2010s and onward?

Jan Nederveen Pieterse is Suzanne and Duncan Mellichamp Chair and Distinguished Professor of Global Studies and Sociology at the University of California, Santa Barbara. His current project is a comparative study of capitalisms and varieties of market economies with a focus on inequality. His most recent books include Connectivity and Global Studies (Palgrave Macmillan, 2021), Globalization and Culture: Fourth Edition (Rowman & Littlefield, 2019), and Multipolar Globalization (Routledge, 2018). His books have been translated in Italian, Spanish, Portuguese, Danish, Japanese, Korean and Chinese.