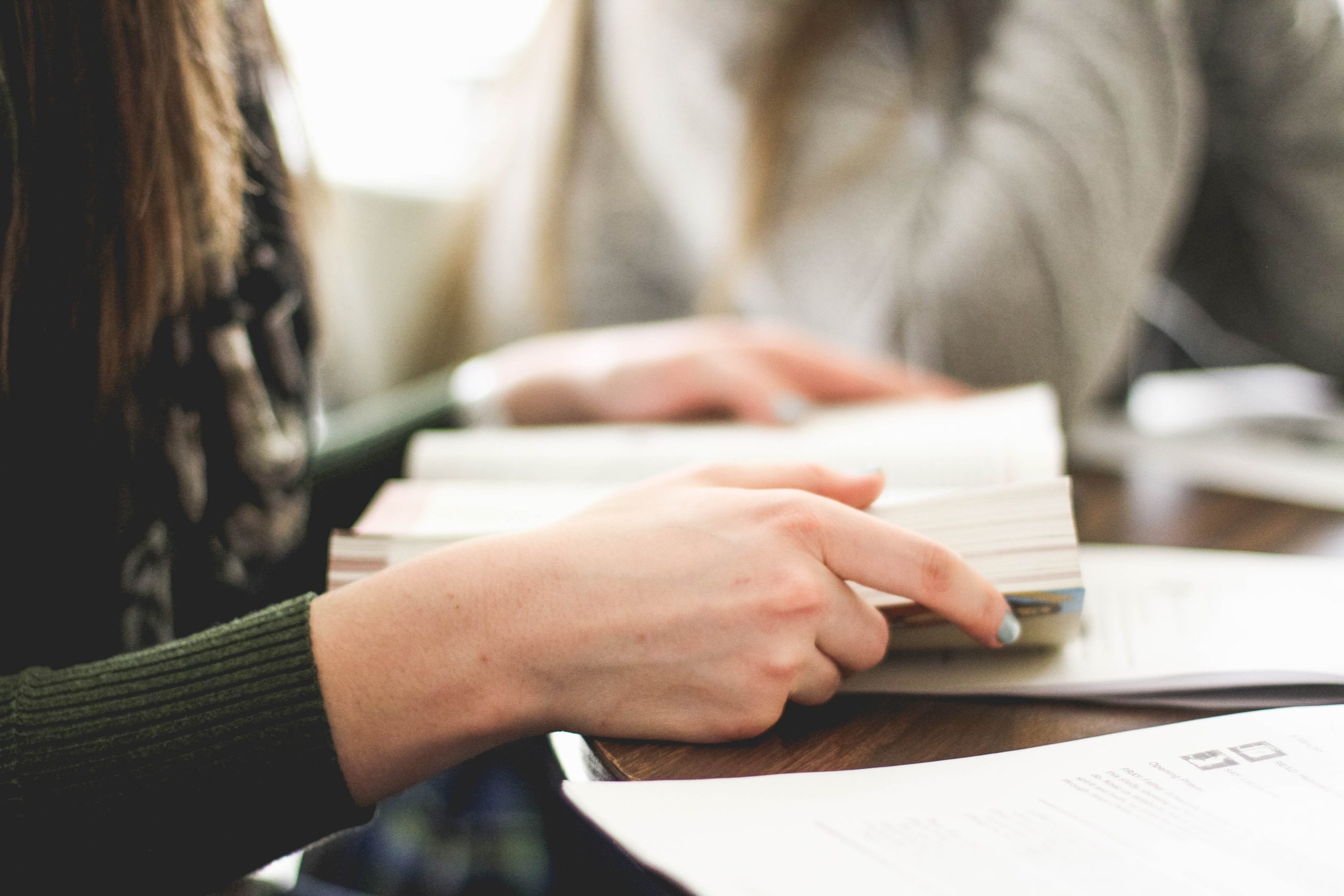 Word meaning and the meaning content of the collective names of the type Montenegrin.

In this presentation we will first explain the notion of meaning, and then draw attention to the importance of reflecting on the lexicographic model for defining the meaning of lexemes representing signifiers of ethnic and civic identity.

With a concrete example, here we want to emphasize the fact that in the case of certain lexemes it is not easy to determine their semantic content. That is the case with ethnonyms and demonyms, that is, lexemes naming a given ethnic group (a group of people)/residents of a particular place or country. It is certain that the terms ethnonym and denonym do not have equal status in onomastic and derivational systems, and that is also the case with lexicographic theories within different languages. Their uneven treatment has been confirmed in the available dictionaries of English, Russian and French, but also in the dictionaries of Serbo-Croatian, namely Serbian, Croatian and Bosnian. Keeping in mind terminological specificities of internationalisms demonym and ethnonym, insufficiently elaborated in the linguistic literature, we will also focus on the semantic content of the concepts narod and stanovnik (people and resident).

A semantic examination of the lexemes narod (people) and stanovnik (resident) also leads to the question – how to distinguish the name of people from the name of residents of the country since the members of people who have their country are mostly its residents, too?

Lexicographic review has shown that there is not the established model for defining concrete names, which would be a reflection of what is recognized as the ideal type of identity in the sociological literature – as an identity that includes ethnic-cultural and territorial-political/civic elements? Certainly, the model for defining these names cannot be solely a linguist’s task – a good solution requires an interdisciplinary approach. In relation to that, we will emphasize the following: it is necessary that the sociological discernment of the concept of identity has its application in lexicography, which means that the collective names as Montenegrin, Albanian, Croate, Slovene…, have to be treated as ethnonyms and as demonyms in lexicography, that is, as categories that represent the ethnic identity of the referent, but also as categories that represent a civic, that is, territorial identity of the referent.