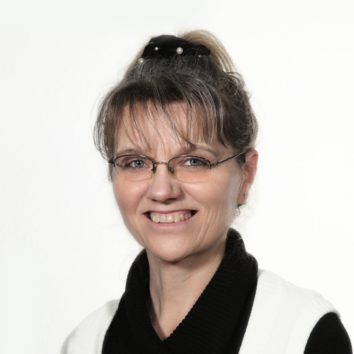 Module leader, graduate study programmes at the Faculty of Arts and Faculty of Social Sciences University of Ljubljana:

Membership in expert committees in Slovenia and abroad:

Ecoculture: Studies of Animals and Nature in Folklore, Literature and Culture

Slovenian Emigrants between Tradition and the Present

The etics of Drama

The Language of Objects: Topics in Slovenian Material Culture

The Linguistic Identity of Slovenian Regions

The Role of Woman in Slovenian Society and Culture

Tragedy in Theater, Culture, and Society